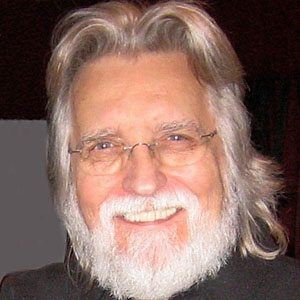 Most famous for his New York Times bestselling Conversations with God series, Walsch also penned the screenplay for and acted in the 2003 film Indigo. In addition, he created a spiritual movement known as Humanity's Team.

Before becoming a writer of inspirational books, he worked for a radio station and a newspaper. Following a fire, a divorce, and a serious accident, both his spiritual beliefs and his career goals shifted considerably.

In 1995, he created the ReCreation Foundation to inspire fans of his Conversations with God books to attain even greater heights of spiritual awareness.

He was raised in Milwaukee, Wisconsin as a member of a Catholic family. He later developed his own set of spiritual beliefs, fathered nine children through two marriages, and settled in Oregon with his second wife, poet Em Claire.

He and Deepak Chopra are both known for their bestselling inspirational books.

Neale Donald Walsch Is A Member Of