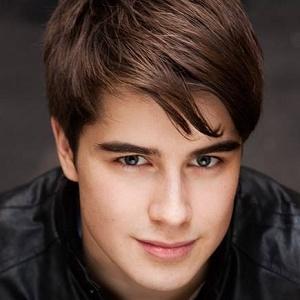 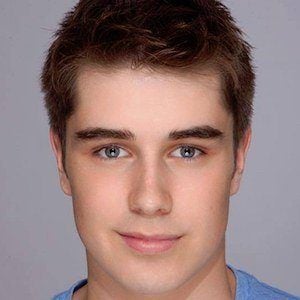 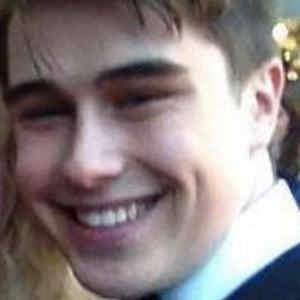 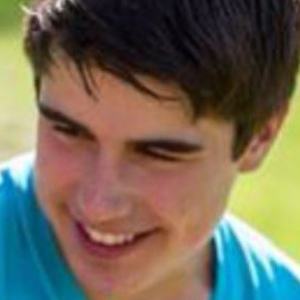 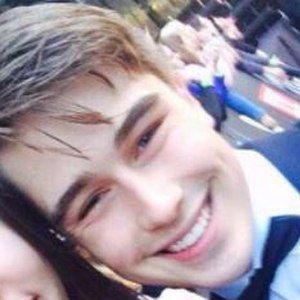 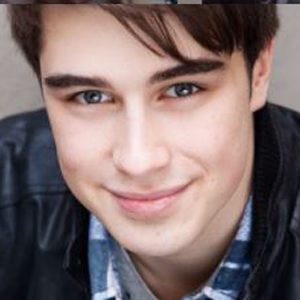 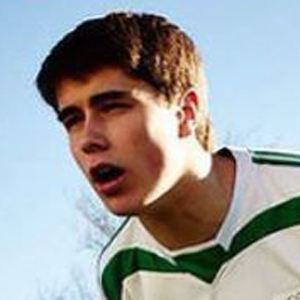 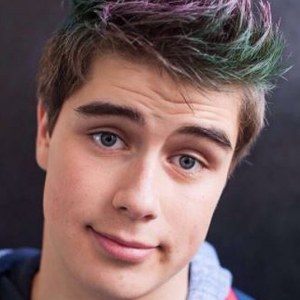 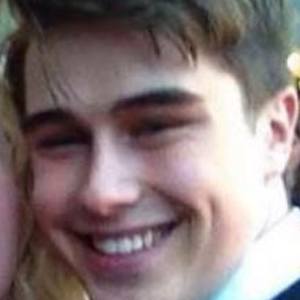 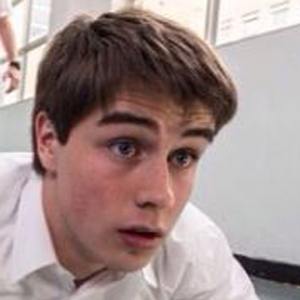 Australian actor who gained a large following after he began playing the lead role of Alex King on the Australian Broadcasting Corporation's children's television series The Worst Year of My Life, Again.

He performed in a production of Les Miserables in high school.

He was honored to be a panelist on Trop Jr in 2014, the world's largest short film festival for children.

He appeared in a third series episode of the television drama The Doctor Blake Mysteries, which stars Craig McLachlan.

Ned Napier Is A Member Of