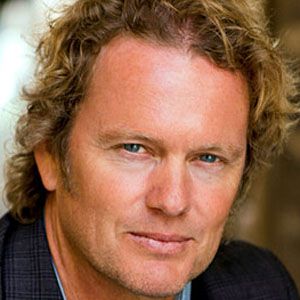 His first role was in the Australian television series Sons and Daughters.

He had a starring role in the BBC series Bugs.

He was born in Long Jetty, New South Wales, Australia.

He and LL Cool J appeared in a 2011 episode of NCIS: Los Angeles.

Craig McLachlan Is A Member Of