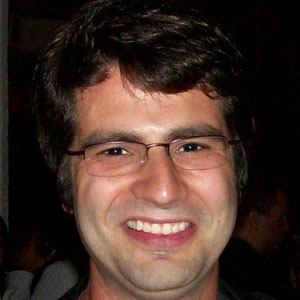 American author who wrote four young adult books including It's Kind of a Funny Story, which was named #56 on the list of the 100 Best Teen Novels of all time by NPR.

He suffered from depression and committed suicide by jumping off the roof of his parents' apartment building in 2013.

He married Sara Embury, and they had a son.

Ned Vizzini Is A Member Of