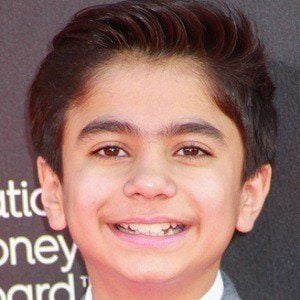 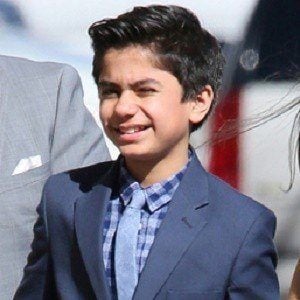 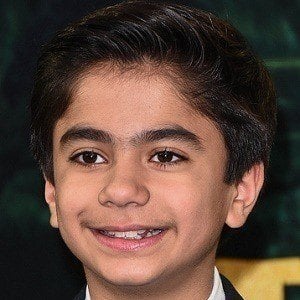 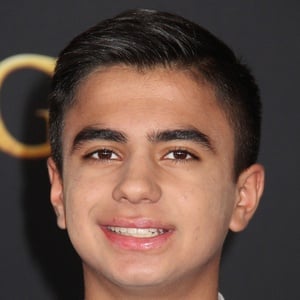 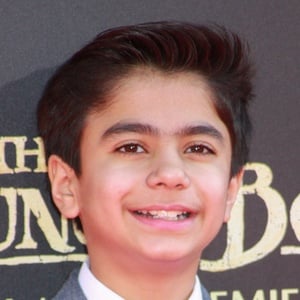 Child actor who landed a breakout role as Mowgli in the 2016 live-action version of the classic tale The Jungle Book.

He was selected for the role of Mowgli among thousands who auditioned across the globe.

He is the only real human character in The Jungle Book with everyone else providing voices for animals.

He is an Indian-American originally from New York City.

He landed a starring role in The Jungle Book, directed by Jon Favreau.

Neel Sethi Is A Member Of