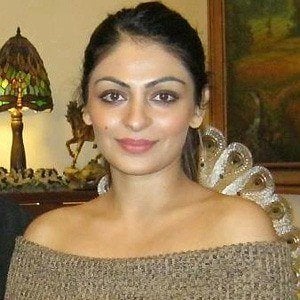 Bollywood and Punjabi actress who had 2013 roles in Jatt & Juliet 2 and Jatt Romantic.

She dropped out of high school to pursue an acting career in 1998.

She starred in the Indian soap operas Jeet and Nach Baliye 2.

She was engaged to actor Amit Sadh before the couple split in 2005. She then married Harmikpal Jawandha in 2015. She has one child.

She made her Bollywood debut with Dev Anand in the 1998 film Main Solah baras Ki.

Neeru Bajwa Is A Member Of