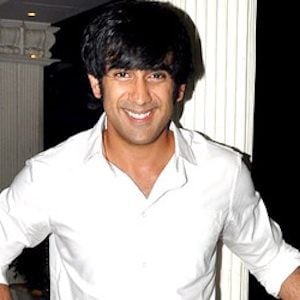 He began his acting career immediately after finishing his high school studies.

He was briefly engaged to actress Neeru Bajwa.

In 2015, he and Arshad Warsi were both cast in starring roles in the comedy movie Guddu Rangeela.

Amit Sadh Is A Member Of