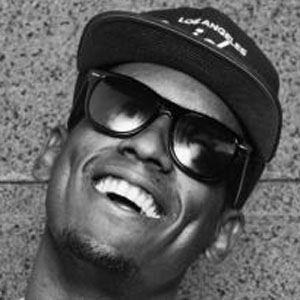 Songwriter who released three albums after being signed to Warner Chappell Music. In 2011, he released the single 'My House 2.0,' featuring Brandon Beal and Negash Ali.

He escaped from Eritrea, which was undergoing conflict with Ethiopia, and moved to Denmark with his mother.

He joined the music group Majors, which toured at European hip hop concerts, when he was 16.

His mother left his father, a hospital worker, to seek a new life in Denmark with Negash and his sister.

He has collaborated with Bob Sinclar and Chris Brown.

Negash Ali Is A Member Of