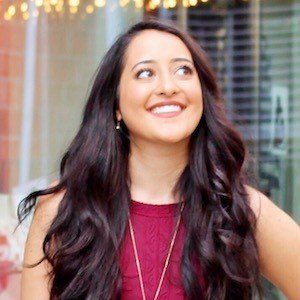 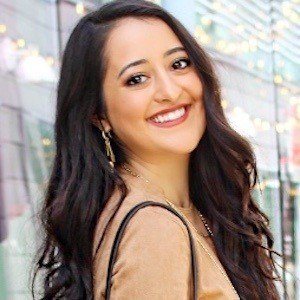 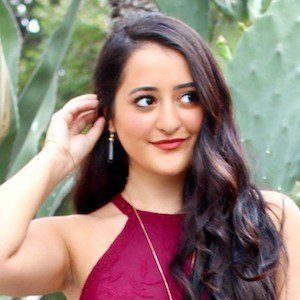 Relationship guru who posts love and dating advice videos geared towards men on her self-titled YouTube channel, which currently has around 190,000 subscribers. She was previously the host of the VEVO web series "Lyric Lines."

She attended a private Christian university.

Her December 2015 video "7 Signs She's Flirting With You" became her most successful video to that point, earning more than 1 million views.

She has featured her cousins on her profile.

She took a selfie with Mindy Kaling at the actress' book signing in 2016.

Negeen Dargahi Is A Member Of