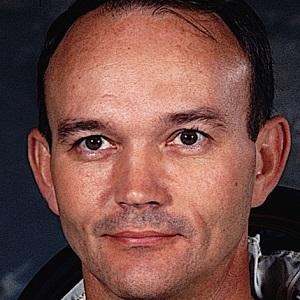 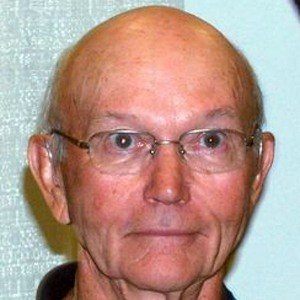 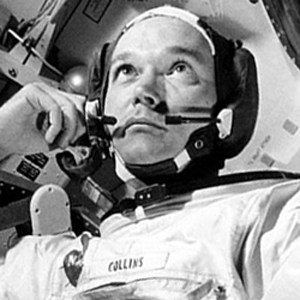 Pilot of Apollo 11 who went on to become the director of the Smithsonian National Air and Space Museum. He was a part of the Gemini 10 mission as well.

He married Patricia Finnegan in 1957, and they had three children together named Kate, Ann, and Michael.

He piloted the mission on which Neil Armstrong first walked on the moon.

Michael Collins Is A Member Of