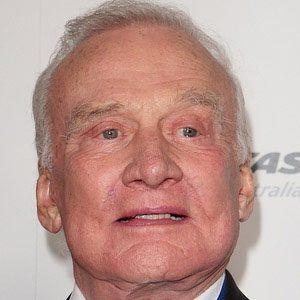 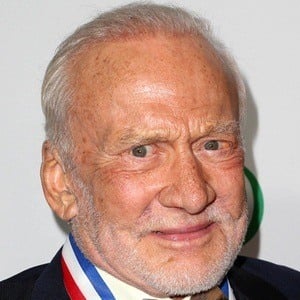 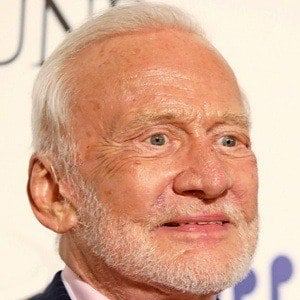 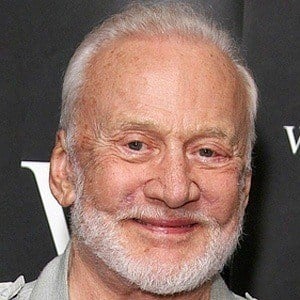 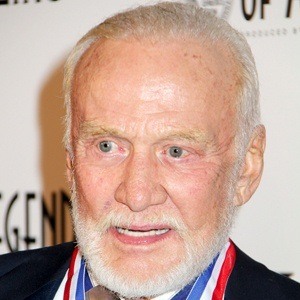 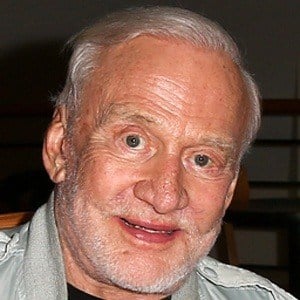 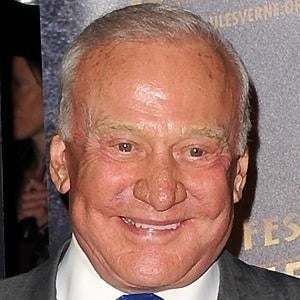 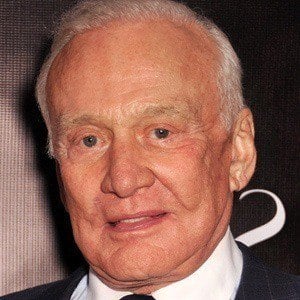 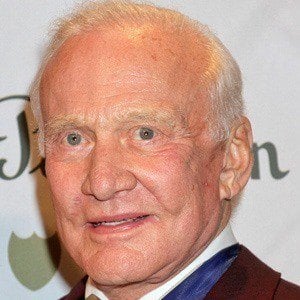 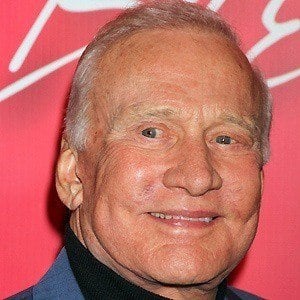 The second person to ever walk on the moon, he was the pilot of NASA's Apollo 11 mission. He was a member of the third group of astronauts ever selected by NASA. He served as an astronaut from his selection in 1963 until his retirement in 1971.

His nickname comes from his eldest sister's mispronunciation of the word brother. Appropriately enough, his mother's maiden name was Moon.

He served as an U.S. Air Force officer and had a Command Pilot rating.

He had three children with first wife Joan Archer. He was later married to Beverly Zile and Lois Driggs Cannon.

Buzz Aldrin Is A Member Of