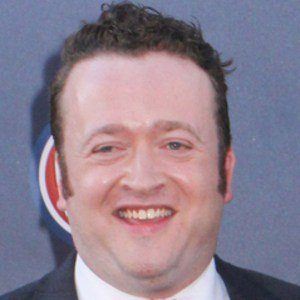 Actor, comedian and writer who became known as the villain Rowan North in the 2016 Ghostbusters film. He has also been a writer on Saturday Night Live and a regular performer and teacher at the UCB Theatre.

He graduated from the University of Delaware with a BA in English and a concentration in drama and minor in theatre.

He was nominated for the Primetime Emmy Award for Outstanding Writing for a Variety Series for SNL and Inside Amy Schumer.

He was born in Wilmington, Delaware. He has also lived in Los Angeles and New York.

He appeared alongside Kristen Wiig in the 2016 film Ghostbusters.

Neil Casey Is A Member Of