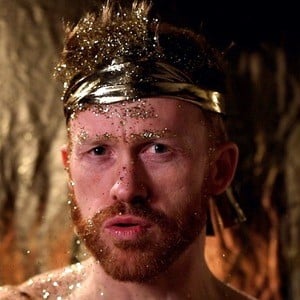 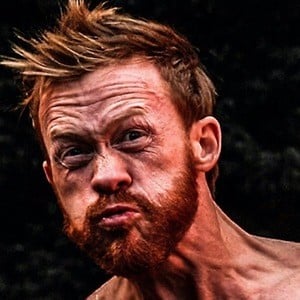 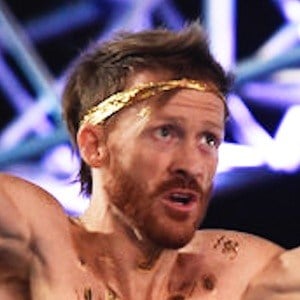 Award-winning photographer who focuses on fine arts and commercial photography. He gained fame after competing on American Ninja Warrior in 2016.

He attended Randolph Community College, graduating in 2002 with a degree in commercial photography.

He was an abstract painter and sculptor before turning to the art of photography. He won the Monochrome Photographer of the Year in 2014 and in 2013 his series entitled "Omni-Phantasmic" had a three page feature in the International Masters of Photography Volume 1.

He appeared on American Ninja Warrior, which is hosted by Matt Iseman, Akbar Gbaja-Biamila, and Kristine Leahy.

Neil Craver Is A Member Of