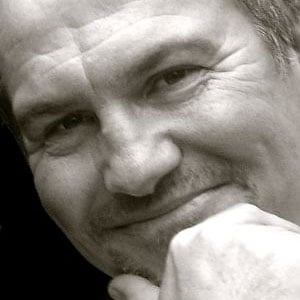 Television actor known for presenting the TV game shows Wild Guess and The Next Line. He also played Ray Cooper on the series Really Me.

He had small roles in the feature films The Killing Machine and Spencer: A Savage Place, where he was credited as Crafts Service Man and Nurse.

He did voice over work on the cartoon series Iggy Arbuckle and as Reverend McGhee on the children's series Bob and Doug.

He is a cancer survivor and is the National Spokesperson for the Colo-rectal Cancer Association of Canada and Colon Cancer Canada.

He has also appeared on the TV series Warehouse 13 with Eddie McClintock.