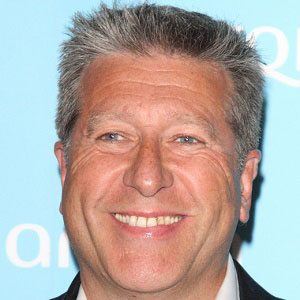 Famous as both a radio DJ and a television personality, he worked for many years for London's Capital FM station; hosted Magic 105.4 FM's More Music Breakfast Show; and judged several seasons of the reality television talent program Pop Idol. Over the course of his career, he won nearly a dozen Sony Awards.

After attending the University of Bath and working for the college's radio station, he began his professional hosting work on the Radio Wyvern program Mellow Yellow.

In late 2014 and early 2015, he was investigated for and ultimately charged with numerous sexual offenses. In a 2015 court hearing, he pleaded not guilty to the charges.

He was born in Harrow, Middlesex, England, and raised in Thames Ditton, Surrey, England. He has three children, including a daughter named Martha.

Neil Fox Is A Member Of