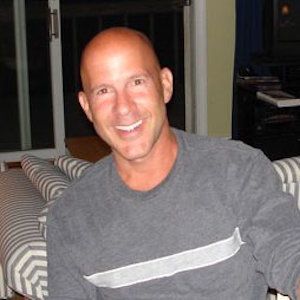 Radio DJ known for hosting The Lost 45s, a radio show dedicated to songs from the 1970s and 1980s. He also wrote a book called We Had Joy, We Had Fun: The Lost Recording Artists of the Seventies.

He studied broadcasting and psychology at Boston's Emerson University. He knew at the early age of 5 that he wanted to be a DJ.

His show was syndicated in 1993. He's done voice work for TNA and the NBA. His show, The Lost 45s, has broadcast interviews with over 900 artists.

He grew up in Newington, Connecticut.

Barry Scott Is A Member Of