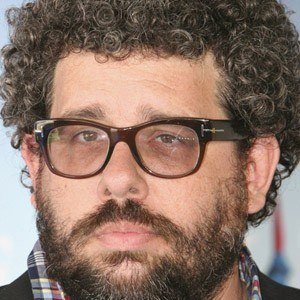 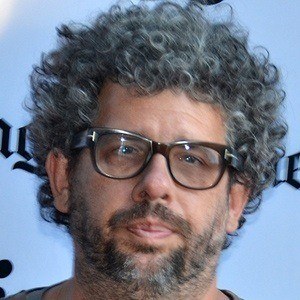 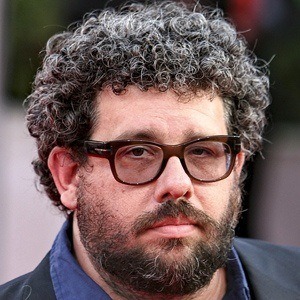 Directed 2006's The Wicker Man and 2008's Lakeview Terrace. He also wrote the award-winning play In the Company of Men.

He attended Bringham Young University where he produced plays that pushed the envelope of what was acceptable at the religiously conservative school.

His acclaimed 2002 play The Mercy Seat was one of the first theatre productions to reference the terrorist attacks of September 11, 2001.

His mother was a hospital receptionist and his father was a truck driver.

His terse, wordy dialogue was compared to that of world-renowned playwright David Mamet.

Neil LaBute Is A Member Of