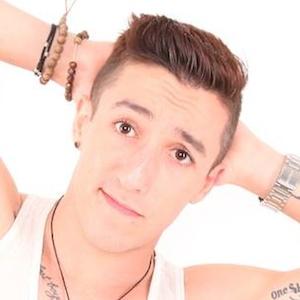 Popular YouTube personality and budding screenwriter who considers himself an expert in all things geeky. His YouTube channel is called geekingoutneil.

He worked as an assistant at a YouTube network before ever having uploaded a video to the site.

He was raised in a Roman Catholic household. He has three sisters.

He worked as an assistant at Felicia Day's YouTube network Geek & Sundry leading up to his internet success.

Neil McNeil Is A Member Of