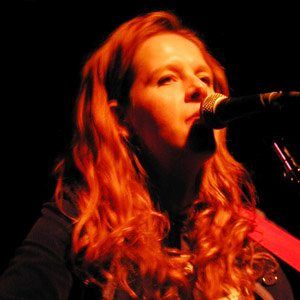 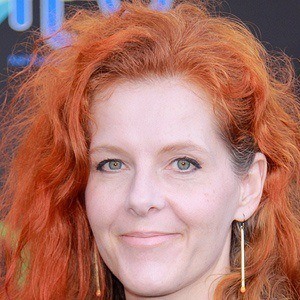 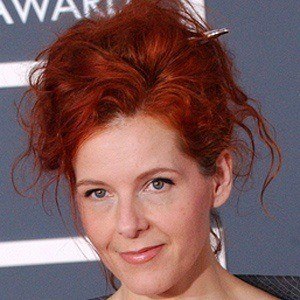 Pop singer best known as the lead vocalist for the indie rock group The New Pornographers. She also branched out as a successful solo artist with her album Furnace Room Lullaby. She has been nominated for multiple Grammy Awards.

She attended the Emily Carr  Institute of Art and Design.

She appeared on an episode of the animated show Aqua Teen Hunger Force on Cartoon Network.

She was born to Diana Mary Dubbs and James Bamford Case. Her father was in the United States Air Force.

She has sung covers of songs by Bob Dylan, including "Buckets of Rain."

Neko Case Is A Member Of