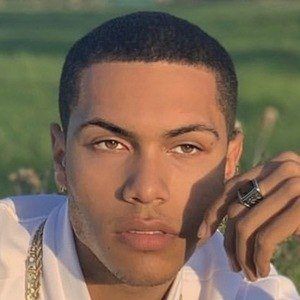 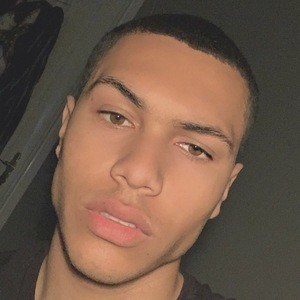 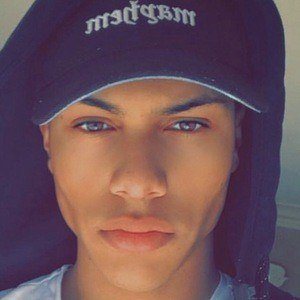 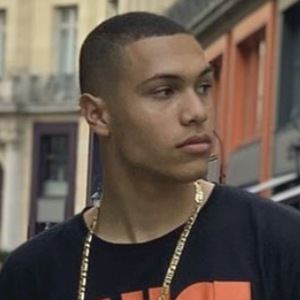 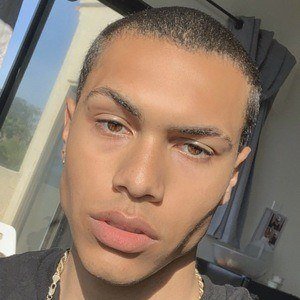 Dutch lip synching legend most well known on the apps TikTok and Funimate. He is crowned on TikTok with over 800,000 followers on his nelisjoustra account. He is also a singer who has worked as a solo artist.

Before becoming popular on social media, he spent most of his time singing and playing sports. His previous TikTok username was TheyLikeNeliss.

He was previously a member of the Dutch boyband Square. His vocal coach is Stevie Mackey and he signed with the modeling agency Next Models.

Both of his parents are musicians.

He is incredibly close friends with TikTok sensation Chiara Brouwer.

Nelis Joustra Is A Member Of