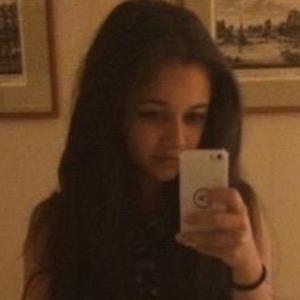 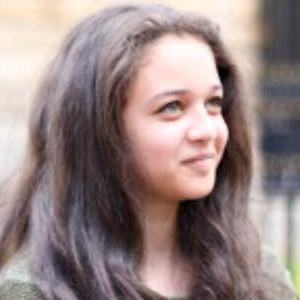 TikTok star who's earned more than 70,000 fans on the popular lip syncing app. She also gained popularity on Vine by posting music videos and dances to her self-titled account.

She was inspired to pursue a career in entertainment by Shawn Mendes and Anna Clendening.

She launched her TikTok account in September of 2015, when the app was known as musical.ly. Her username on the app is ChiaraBrouwer.

She is from a small village outside of Amsterdam in the Netherlands. She has four brothers and a sister.

She has made videos lip syncing to artists such as Drake.

Chiara Brouwer Is A Member Of