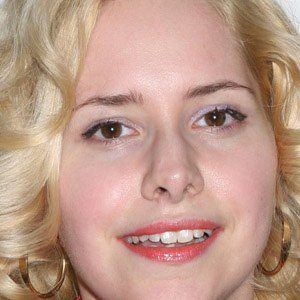 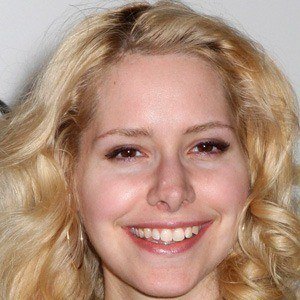 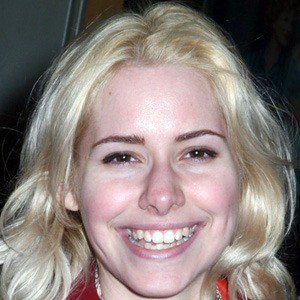 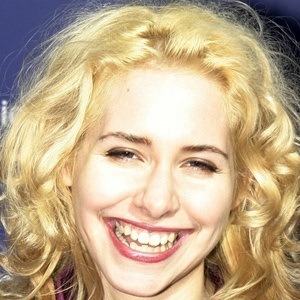 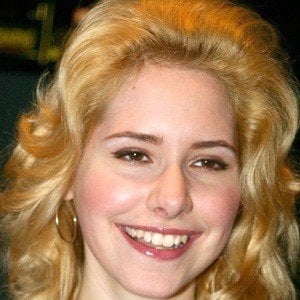 Singer-songwriter whose music incorporated many genres, including jazz, rap, disco, and funk.

She studied jazz voice at the Manhattan School of Music.

She was honored with a Theatre World Award for her debut performance in the Broadway production of The Threepenny Opera in 2006.

She was born to writer-director Malcolm McKay and actress Robin Pappas.

Nellie McKay Is A Member Of