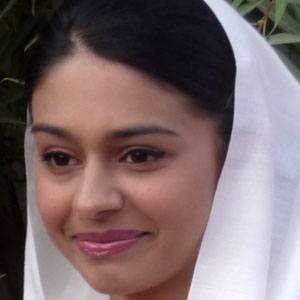 A reporter for the children's news program Newsround and the creator of documentaries, including Women, Weddings, War, and Me.

She was born in Afghanistan but moved to North London, where she had to adjust to the giant cultural differences.

Her family left war-torn Afghanistan when she was 6 years old.

She and Welsch TV host Anneka Rice both appeared on BBC's Celebrity Mastermind.

Nelufar Hedayat Is A Member Of