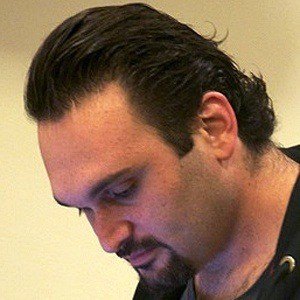 Lebanese stand-up comedian who has won acclaim for his many television specials, including This is Why I'm Hot, Eye of the Tiger and Victorious Secret. He is also famous for his work on the popular radio show The Mix FM Phone Taps.

He and his family fled Lebanon for the United States in the midst of the Lebanese civil war in the mid-80's. He returned to Lebanon in 1993.

He performed as a member of the Axis of Evil Comedy Tour alongside fellow Middle Eastern comedians like Ahmed Ahmed, Maz Jobrani and Aron Kader.

He co-headlined a show with American comedian Reggie Watts in 2012.

Nemr Abou Nassar Is A Member Of