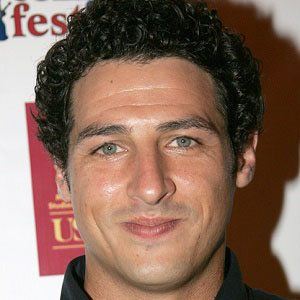 Palestinian-American comedian notable for being a founding member of the Axis of Evil Comedy Tour; his comedy sheds light on the Middle Eastern experience in a post 9/11 world.

His early work, and that of the Axis of Evil Comedy Tour comedians, is featured in the Michael Moore documentary Fahrenheit 9/11.

He is a regular performer at the Comedy Store in Los Angeles.

His father was a political science professor and his mother was a bioethicist.

He appeared in the documentary The Muslims are Coming! which featured Kadar and other comics touring the country to counter Islamophobia. The Daily Show's Jon Stewart is a featured guest in the doc.

Aron Kader Is A Member Of