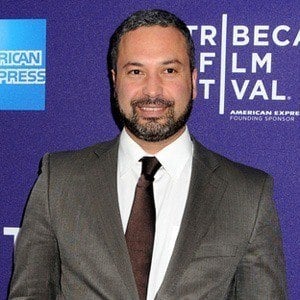 Egyptian-American comedian and actor known for his appearances on Comedy Central and MTV's Punk'd and on the Axis of Evil Comedy Tour.

Following the September 11th attacks, he and Rabbi Bob Alper toured with the show "One Arab, One Jew, One Stage" to promote tolerance and interfaith understanding.

He was born in Helwan, Egypt, to parents Muhammad Ali and Mitzi Shore; they later moved to Riverside, California when he was a baby.

He was cast on the TBS show Sullivan and Son, created by Steve Byrne.

Ahmed Ahmed Is A Member Of