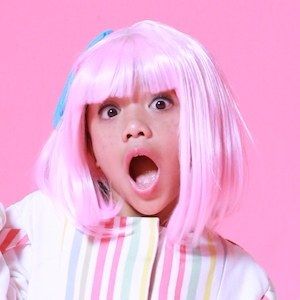 Singer and internet sensation who rose to fame in 2016 after the release of the album Langit Yang Sama. She also stars on the popular YouTube vlog channel Diary Neo which has earned more than 420,000 subscribers through dance and toy videos.

She made her musical debut accompanying her older sister on her second album Langit Yang Sama in 2016.

She has released singles such as "Aduh Neik" and "Ada Deh."

Neona Is A Member Of