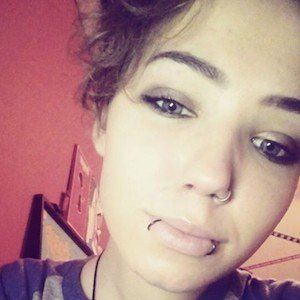 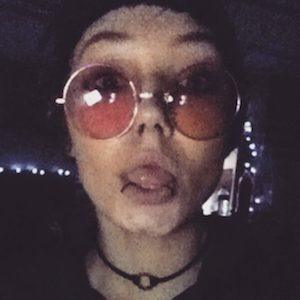 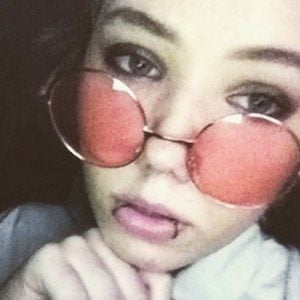 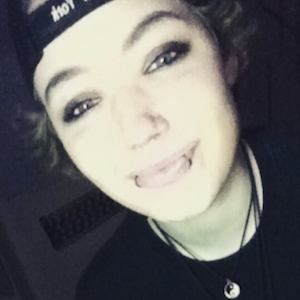 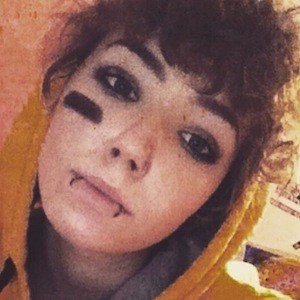 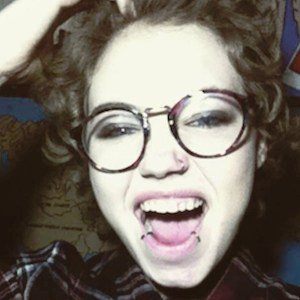 YouTuber who has found a following with her comedy sketches, rants, dare videos and more. Her sense of humor has earned her more than 20,000 subscribers.

She moved to Ireland with her family when she was seven. She created her YouTube channel in July 2013. The channel was formerly called Nerdy Chic.

She shared her story about coming out as a lesbian in a video from January 2015.

She has two brothers and a sister.

One of her most popular videos is an impression of Colleen Ballinger's Miranda Sings character.

Ieva Stasule Is A Member Of