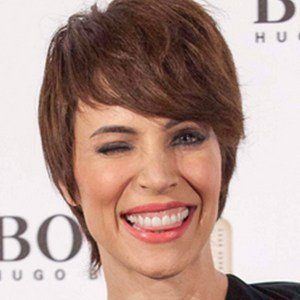 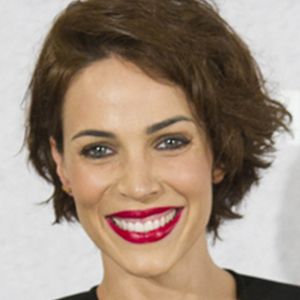 Actress who became a star in Spain for her performances on television shows like Paco's Men, La Reina del Sur and Down There. In 2013, she was a contestant on the game show Splash! Famosos al Agua.

She decided she wanted to become an actress at age 16. She went to school at La Salle in Barcelona, Spain.

She founded her own successful clothing brand called By Nerea Garmendia in 2014.

She began appearing with Pepon Nieto on the crime series Paco's Men in 2006.

Nerea Garmendia Is A Member Of