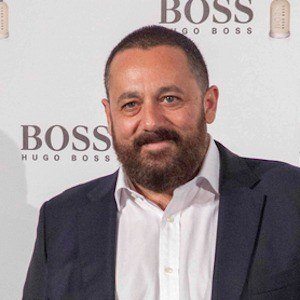 Film and television actor who won the Best Actor Award at the Festival de Toulouse for his performance in the 1996 feature Asuntos Internos. He also starred on the hit Antena 3 series Los Hombres de Paco.

He made his professional acting debut in the 1994 thriller Días Contados.

In 2017, he attended the Premios Platino Awards ceremony.

He starred alongside Javier Bardem in Días Contados.

Pepón Nieto Is A Member Of