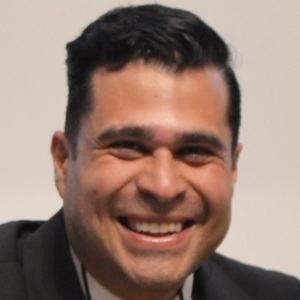 Guatemalan politician who is recognized for having been elected as the mayor of Mixco in 2015. He was a member of the Reforming Movement political party and has amassed more than 130,000 Instagram followers.

He graduated from the San Pablo Catholic School.

Early in his career he was a member of the National Unity of Hope Party.

He was born in Guatemala.

Both he and fellow political figure Jimmy Morales were born in Guatemala.

Neto Bran Is A Member Of