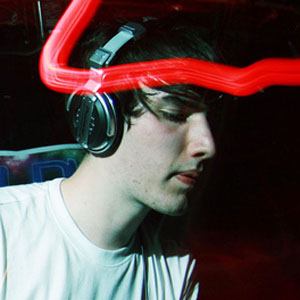 Drum and bass music producer who reached the top of the Belgian charts with his 2012 album, 2.

He came to prominence in 2009, releasing multiple several 12' singles across multiple record labels.

After his popular debut album, he released several well-received anthem remixes and toured around as a DJ across Europe.

His real name is Boris Daenen; he grew up in Edegem, Belgium. In January 2016, he mentioned his girlfriend has toured with him in an interview.

Netsky Is A Member Of