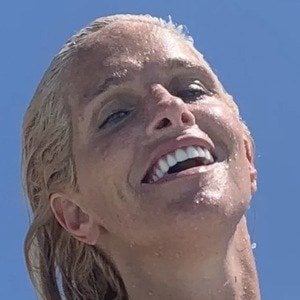 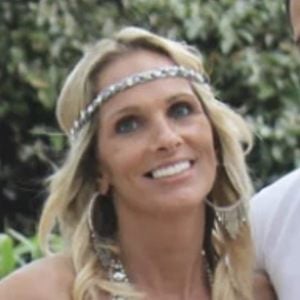 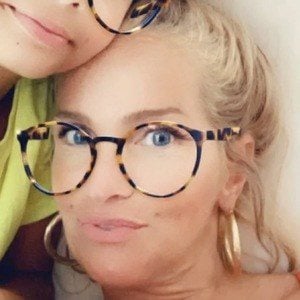 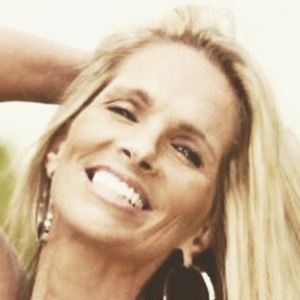 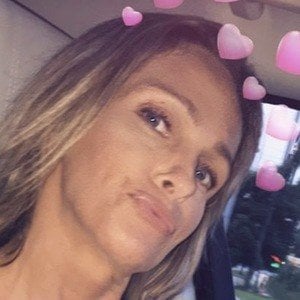 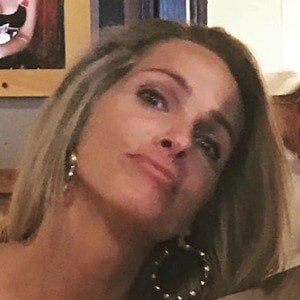 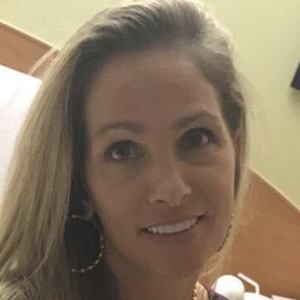 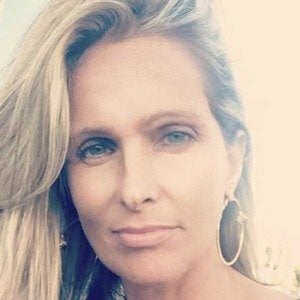 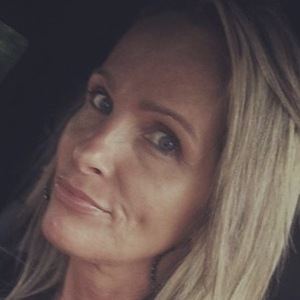 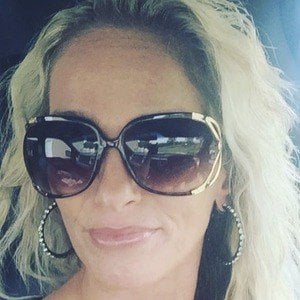 Star of the former reality series Gypsy Sisters alongside her sisters Mellie Stanley and JoAnn Wells.

She was first seen on television screens as part of the reality series My Big Fat Gypsy Wedding.

She eloped with her first husband JR when they were both teenagers.

She has nine children, Heath, Albert, Dallas, Nuckie, Destiny, Chasitie, Huey, Sheila and Kat and she has been married three times. She renewed her vows with third husband Huey after ten years of marriage.

She starred on Gypsy Sisters alongside Kayla Williams.

Nettie Stanley Is A Member Of