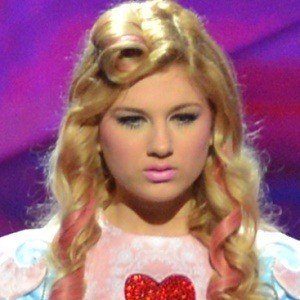 She was born in the city of Mitrovica in Northern Kosovo.

She has performed alongside Sara Jovanovic as a member of Moje 3.

Nevena Bozovic Is A Member Of