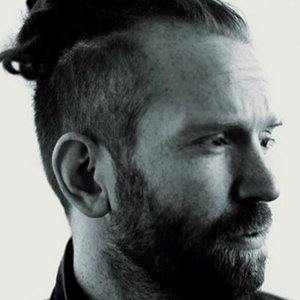 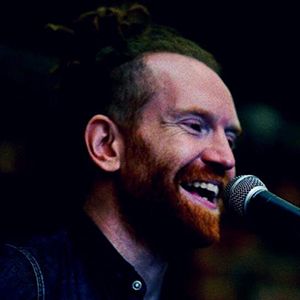 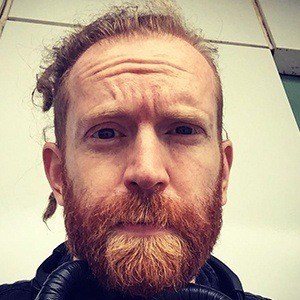 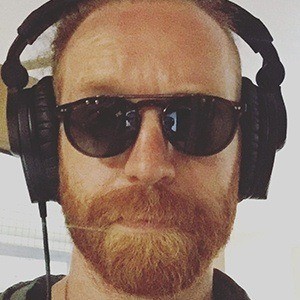 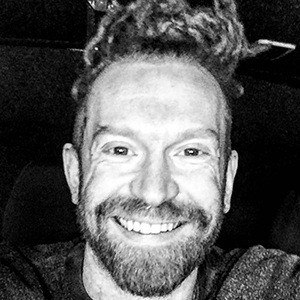 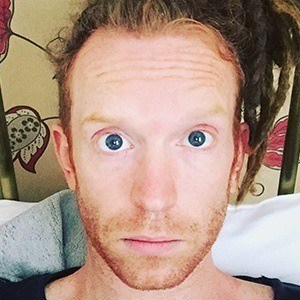 Folk rock singer-songwriter whose second #1 album was his 2012 release Write It On Your Skin. He has released songs like "Teardrop" and "Dream Catch Me".

He studied at the Academy of Contemporary Music after first learning guitar at the age of fifteen. One of his first bands was a Green Day cover band.

He had a double-Platinum debut album with Hand Built By Robots in 2007.

He grew up in Reigate, United Kingdom with his younger brother Toby Faulkner. He has a daughter named Charlotte.

He toured as an opening act for the John Butler Trio in 2007.

Newton Faulkner Is A Member Of