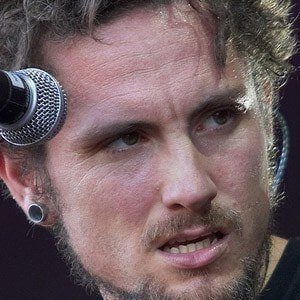 He started playing the guitar when he was sixteen. Later, he began pursuing a degree in art teaching, but ended up leaving school to become a musician.

He considers himself an environmentalist and has been involved in many campaigns, like Save Ningaloo Reef.

As the first grandchild of the family, he inherited his grandfather's 1930 Dobro guitar. He married singer-songwriter Danielle Caruana, aka Mama Kin, in 1999. They have a daughter named Banjo and a son named Jahli.

John Butler Is A Member Of