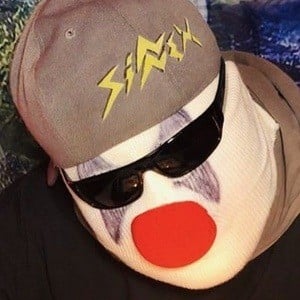 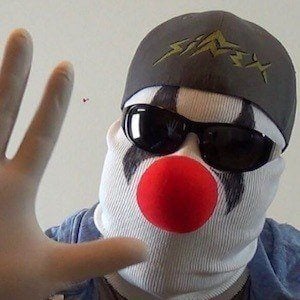 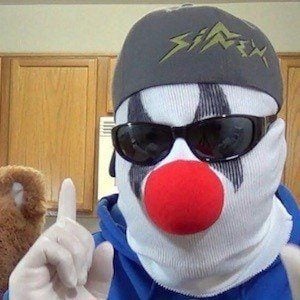 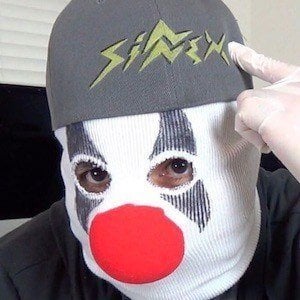 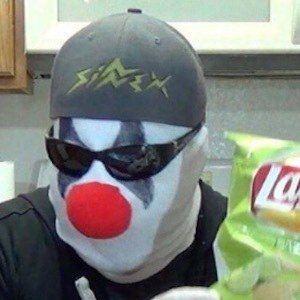 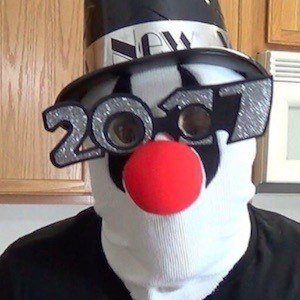 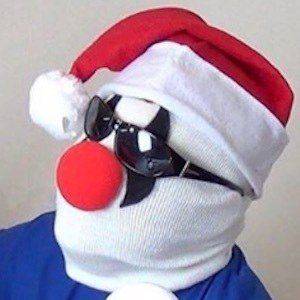 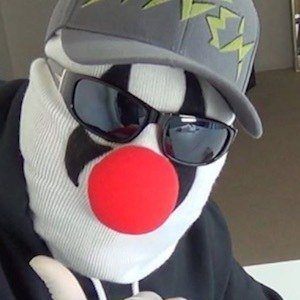 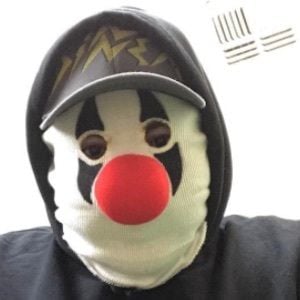 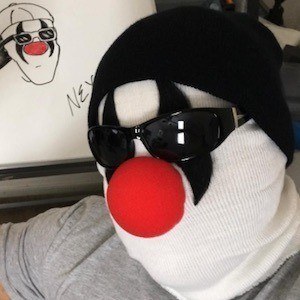 Content creator specializing in pranks, hacks, cheats and more on YouTube. Some of his most watched prank videos include "How To Pull Off The Nastiest Prank On Your RoomMate!" and "The Frozen Mentos Prank," helping him earn over 2 million subscribers.

He first created his YouTube channel in November of 2008, and began posting his prank videos almost immediately.

He created a Spanish-language version of his channel called Nex in Spanish.

He is from Phoenix, Arizona. His Dalmatian has appeared in his videos.

Nextraker Is A Member Of