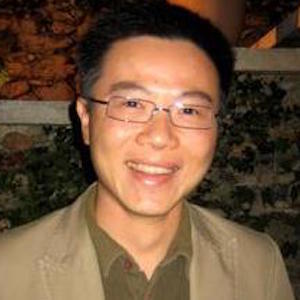 Vietnamese-born mathematician who was awarded the Fields Medal for his work on proving the fundamental lemma. He became a Professor of Mathematics at the University of Chicago in 2010.

He won two gold medals in the International Mathematical Olympiad when he was a high school student.

He received the Clay Research Award in 2004 and the Oberwolfach Prize in 2007.

He was born in Hanoi, Vietnam to a physics professor father and a physician mother.

He and Paul Cohen were both recipients of the Fields Medal in mathematics.

Ngo Bao Chau Is A Member Of