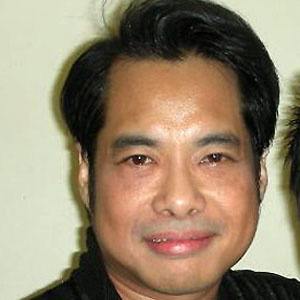 Vietnamese pop and rock singer, known for his distinct style and point-of-view.

He grew up in a musical family and, with the help of his two brothers, produced music shows.

He took time off from performing on television to dedicate his time to charitable causes.

He was born in Do Son, Vietnam and grew up with two brothers.

Like Adam Lambert, he is known for his distinct fashion sense and sound.

Ngoc Son Is A Member Of