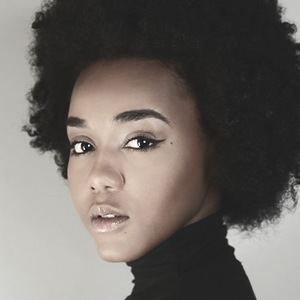 Rose to fame when she became the youngest person to play adult Nala in the stage adaptation of The Lion King. She joined the show's National Tour at only seventeen years old. She also released her own debut mixtape, Rookie and a Vet, in 2016.

Taking after her grandmothers, disco star Loleatta Holloway and Sweet Inspirations member Sylvia Shemwell, she began theatre auditions at the age of ten.

At fourteen years old, she competed on the Hub Network series Majors and Minors produced by Brandy.

She has two younger sisters, Audrey and Naomi.

Both she and Indeyarna Donaldson-Holness are stage actresses known for playing Nala in The Lion King.

Nia Holloway Is A Member Of