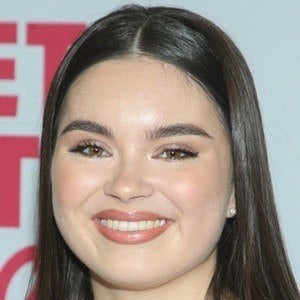 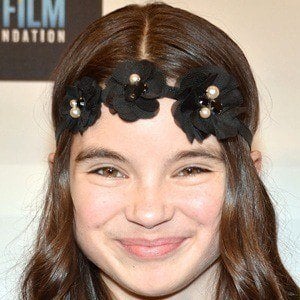 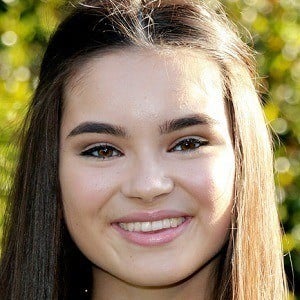 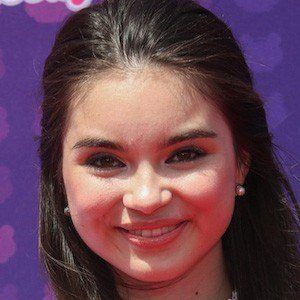 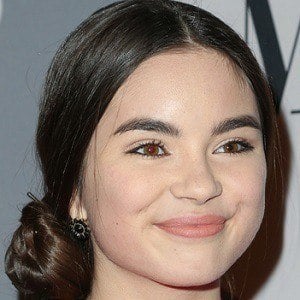 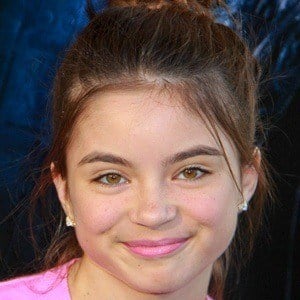 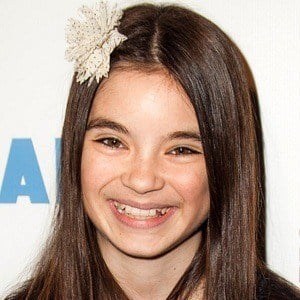 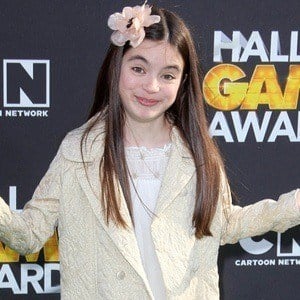 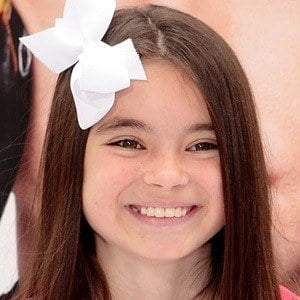 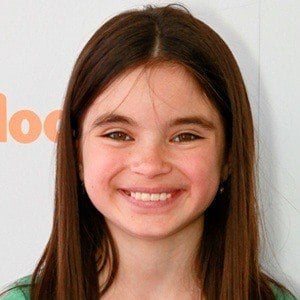 Actress who appeared on Disney's popular TV series Crash & Bernstein playing Cleo. She was also cast as Cyd on the series Best Friends Whenever and as Rocki on Netflix's Fuller House.

In 2011, she had her first experience in a feature film, appearing in The Sitter, which starred Jonah Hill.

She appeared on Teens Wanna Know in 2013. In 2019, she began portraying the character Sara on the Hulu series Looking for Alaska.

Her parents, Amy and Trey, moved her to Phoenix, Arizona when she was just two years old. She has a dog named Blithe.

She and Oana Gregory were both on the TV show Crash & Bernstein.