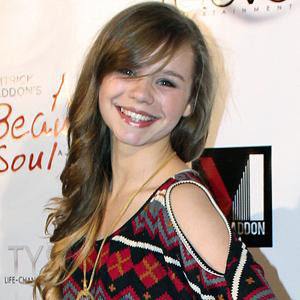 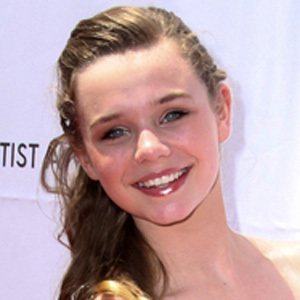 Actress best known for her role as Corbett in Saw III and Saw IV. In 2016 she received a Young Artist Award for her supporting role in The Young and Prodigious T.S. Spivet.

She started acting in preschool and at the age of five, she starred in the television pilot Chasing Alice for the WB network.

Her title role in Debra! won her a 2012 Young Artist Award in the Leading Actress in a TV Series category.

She grew up with two older brothers near Toronto, Canada.

She co-starred with Kim Raver, playing the role of Sarah in the 2005 horror film Haunting Sarah.

Niamh Wilson Is A Member Of