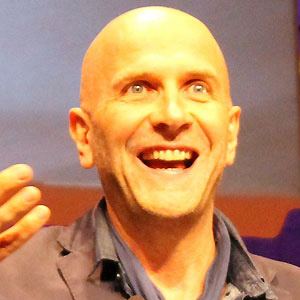 He initially became known as a TV and radio personality and movie critic.

His second film was 2012's "Tot Altijd," which was a commercial and critical success.

He and Thom Yorke both participated in the Big Ask campaign.

Nic Balthazar Is A Member Of