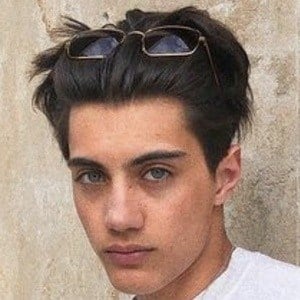 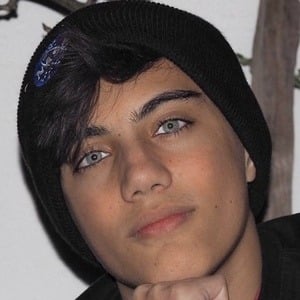 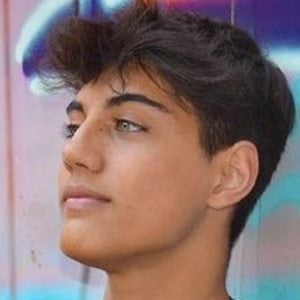 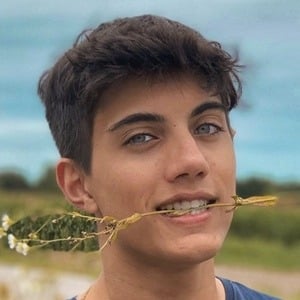 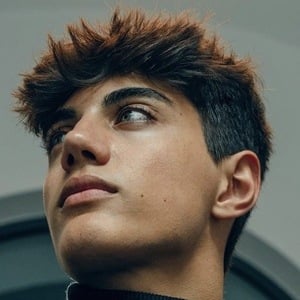 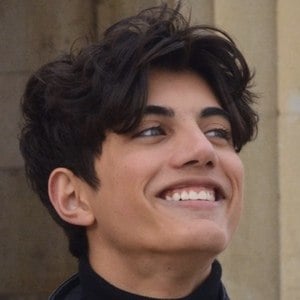 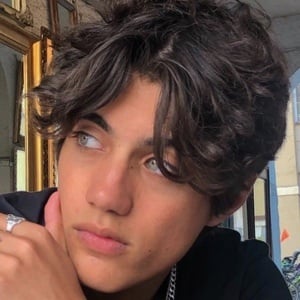 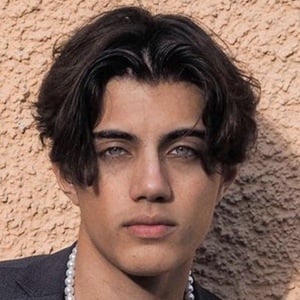 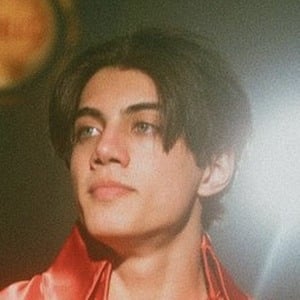 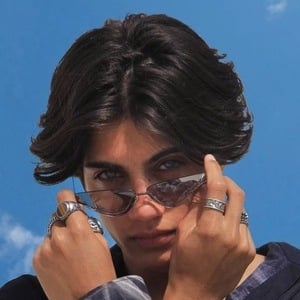 Popular TikTok creator who went viral as part of a video movement known as #alltheboys. His personal nickaufmann account has surpassed 6 million fans with lip-sync, comedy and other types of videos.

He began regularly posting to his nic.kaufmann Instagram account in April 2017. He graduated from Overseas Family School.

He is from Munich, Germany. He's of German and Indian descent. He has sisters named Kiana and Sophia.

He has used songs by Lizzo, Sia, A Boogie wit da Hoodie and other popular artists.

Nic Kaufmann Is A Member Of