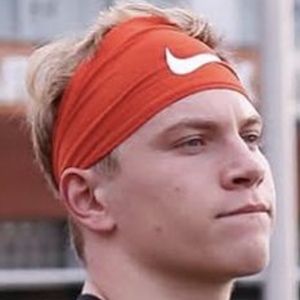 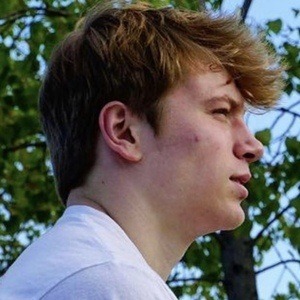 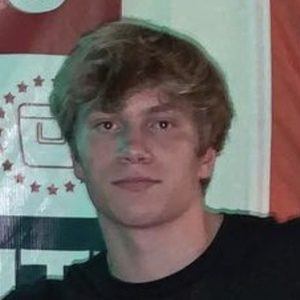 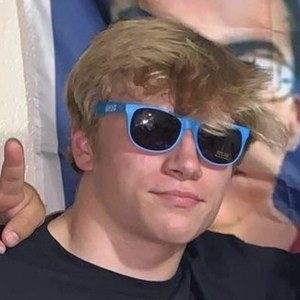 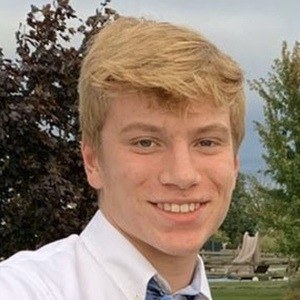 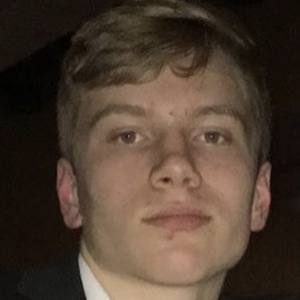 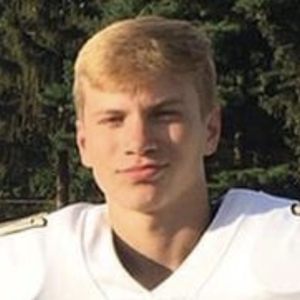 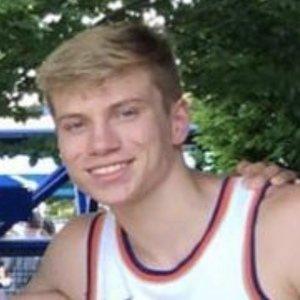 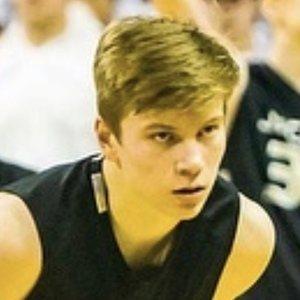 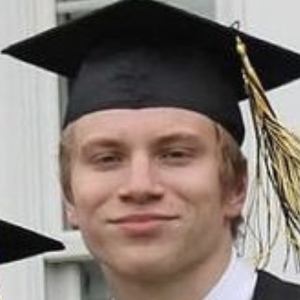 Conversational TikTok content creator and social media personality known for sharing thought-provoking messages on his nic.kilbride account. He has more than 750,000 followers on the platform.

Throughout high school, he was very athletic and played on both the football and basketball teams.

He made his TikTok debut in August of 2019. One of his earliest videos was a lip-sync performance set to music by rapper Savage Gasp.

In June of 2020, he created a TikTok featuring content produced by Addison Rae.

Nic Kilbride Is A Member Of