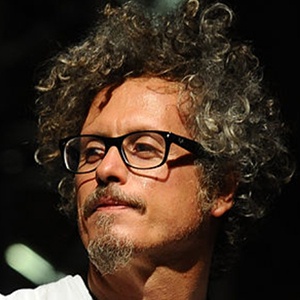 Italian pop singer who is known for songs like "L'amore non esiste" and "Facciamo finta." He has released albums such as Una somma di piccole cose and Sereno ad ovest.

He released his first studio album Il giardiniere in 1997.

He has a daughter named Kim with his partner Shirin Amini.

He is a singer from italy, much like Laura Pausini.

Niccolo Fabi Is A Member Of