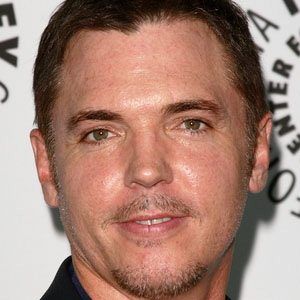 Played the role of Tom Foss on the television series, Kyle XY and also played Alex Krycek on the series, The X-Files.

He had a guest role in the first season of the X-Files, and impressed the producers enough to give him the role of Alex Krycek.

He played Ethan McKaye on the Canadian series, Whistler, where he was also associate producer.

He has been romantically linked with and several other Hollywood actresses.

Before I Fall
The Lie
Shattered