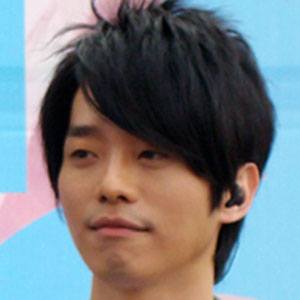 Malaysian singer who has been signed under Play Music and has released numerous albums and EPs since 2004, including Nicholas and Prince Nicholas.

He won a Best Singer contest among Taiwan universities while studying in Taiwan before competing in the 2002 Astro Talent Quest, which he also won.

He was appointed green ambassador by the Malaysian government to help spread awareness about environmental issues.

He grew up with his family in Kuching, Sarawak in Malaysia.

He is a celebrity of Chinese descent like actor Jet Li.

Nicholas Teo Is A Member Of