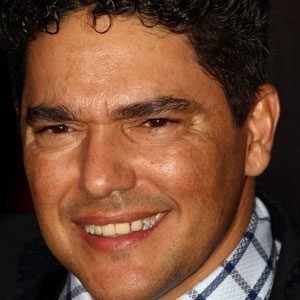 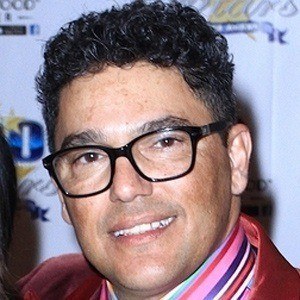 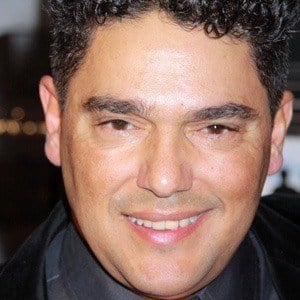 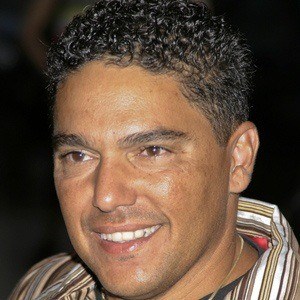 Played the role of James Martinez on the television series, NYPD Blue and later appeared in The Longest Yard and I Now Pronounce You Chuck and Larry.

He had one of his first experiences on TV when he appeared in an episode of Law & Order.

He was on NYPD Blue alongside Jimmy Smits, Rick Schroder, and Mark-Paul Gosselaar.

He was married twice and his second wife was Lissa Espinosa.

His cousin is Aida Turturro, who starred as Tony's sister on the series, The Sopranos.

Nicholas Turturro Is A Member Of