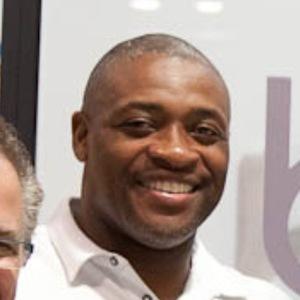 Longtime shooting guard/small forward for the Orlando Magic who also played for the Sacramento Kings and Memphis Grizzlies during his 13-year NBA career. He was selected 11th overall in the 1989 NBA Draft.

He was named Illinois Mr. Basketball after his senior year at Chicago's Simeon Career Academy. He then went on to play two years of college basketball at the University of Illinois.

In 2004, he was named a member of the Illini Men's Basketball All-Century Team.

From 1992 to 1996, he played alongside star center Shaquille O'Neal on the Magic.

Nick Anderson Is A Member Of